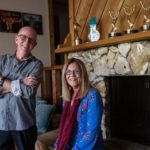 It has been such an honor and an education to work with filmmakers Dr. Lisa Mills and Timothy Brown.  But don’t just take our word for it.  Learn more about this dynamic documentary duo by checking out their recent interview in the Orlando Sentinel. FILM MAKING SPOUSES TREASURE FLORIDA THEMES

Portrait of a Woman At Dawn World Premiere! 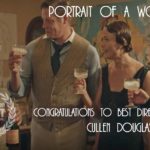 Susan Jahna is in Queering on the YouTube Channel 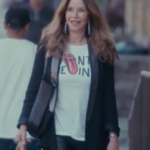 A young lesbian and her newly out bisexual mother have a lot to process in new web series “Queering” Starring Susan Gallagher Season Two of Queering has exciting things happening for Susan’s character, Val, and begins shooting in NYC after Thanksgiving 2018. Her Little Red Productions has joined with Gancho Productions to help produce Season […]

Actors Paint a Portrait of a Woman at Dawn

And Her Story Continues….. 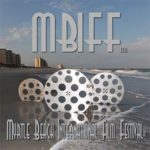 Thank you, Jerry and staff at Myrtle Beach International Film Festival for the nomination.  This has been one of our favorite festivals so far. 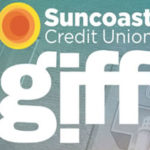 What a treat to finally be screening Beneath the Crown together.  Director Dr. Lisa Mills, Director Susan Gallagher and Producer Mary Rachel Dudley in attendance for the March 3, 2017 screening of BTC at the Gasparilla International Film Festival in Tampa, FL.

Director Susan Gallagher was in attendance for the Southern Shorts Film Festival on October 14, 2017.  Thank you Steve and staff for the nomination and merit awards.

New and Exciting Updates on our Latest Projects 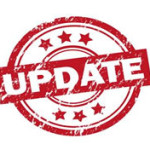 HIDDEN HEART:  Big congratulations going out to our very own Tara McDonald on booking the feature film “Monsters at Large”.  BENEATH THE CROWN:  One follow up interview and we’ll have officially wrapped production.  Otherwise, post production is progressing nicely as we’ve begun composing original music. HER LITTLE RED PRODUCTIONS:  Big congratulations to Susan on booking […]

This is What’s New With ‘Blueberry’! 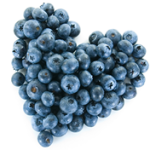 Blueberry’s music is just lovely.  Composer Daniel Manoiu is working on his finishing touches.  A recent editing session with our editor, Desiree Moore and our colorist, Rich Roddman, was transformational!  He is a magic man.  With every layer added, Blueberry exceeds our expectations – thanks to our wickedly talented Blueberry family! 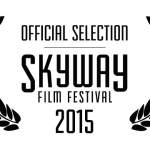 Hidden Heart will be viewed Saturday, June 13th at 9:50 at the Skyway Film Festival – at the MPAC. For a complete schedule of Skyway’s Florida Shorts and access to Skyway Festival’s Website, Click Here Skyway Film Festival is a new storytellers festival taking place in beautiful Bradenton, FL. It will showcase the craft of filmmaking […] 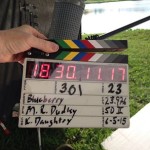 Apart from some thunderstorms and occasional neighbors’ lawn care symphonies by Crescent Lake, we were able to wrap “Glo’s” pivotal scenes. now it’s on to Desiree in North Carolina for more editing.